Let's talk about the composition 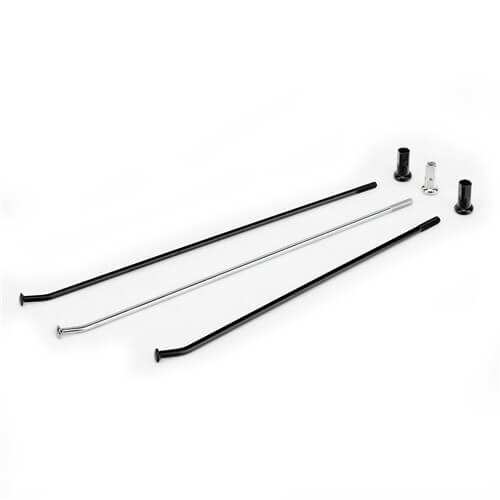 In addition, in the history of the development of spokes, there are relatively refined parts - washers

The washer is a component used between the spoke nipple and the rim to increase the connection strength. 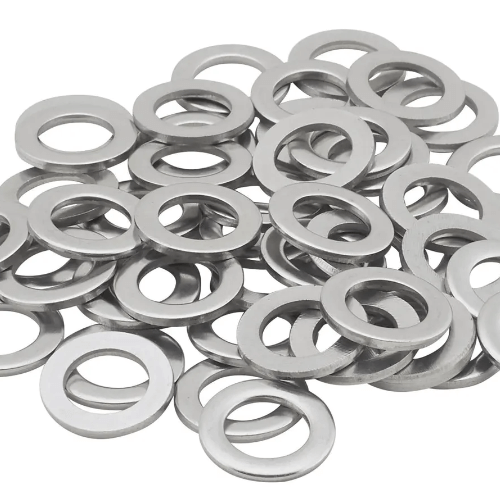 Next is the material

In terms of material, the common materials of the spokes range from the wood bars used in the past to the steel bars that have been used so far. During this period, several commons spoke materials such as aluminum alloy spokes, carbon fiber spokes, and titanium alloy spokes have also been produced.

Spoke nipples are also made of different materials. Generally, there are copper, aluminum alloy, and titanium alloy.

Copper nipples and aluminum nipples are the most common spoke caps, and titanium caps are almost only possible to see on self-made wheels and are rarely used, so we will not discuss them.

Advantages and disadvantages of materials

Aluminum alloy spokes are lighter and less elastic. In order to maintain better rigidity, they must be made wider. Although they have a more shocking effect visually, they can actually be said to be a compromise. At present, it is rare to find aluminum alloy spokes in retail spokes.

Carbon fiber spokes have lighter weight, higher strength, and a more exaggerated appearance, but the disadvantages are poor elasticity and high price.

Finally about the design 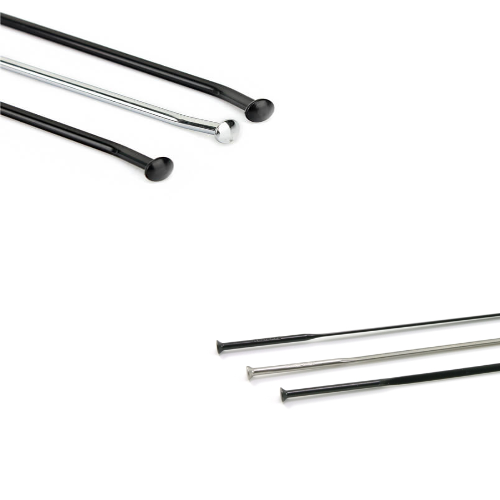 We use cookies to enable all functionalities for best performance during your visit and to improve our services by giving us some insight into how the website is being used. Continued use of our website without having changed your browser settings confirms your acceptance of these cookies. For details please see our privacy policy.
×